Avielle Jewell – Darkstar is a second life character. She was created in July 2007. Surprisingly, I have done very little in Second life over my years. Recently, I have decided to fix that by trying photos, blogging, writing for SL Connoisseur Magazine and attempting male mesh clothing. Below though is the small history of my 12 years.

I had my humble beginnings as a club manager of Exile. After the club closed I decided with 2 partners to open one for the remaining staff and keep it going which was Rumorz. I was pregnant in RL during that period and took a break to have the baby. Not returning for years later I came back to open the Private Club and tackle DJing. I then also opened My Kinky Princess a test for a new style of a club that didn’t prosper so we closed it.

As a sideline in my early years, I also had a small boutique in which I made applier clothing and Flexi items. (I was not highly skilled in this ha!) I did, however, give away many free items and attempts.

I have decided to try my hand at making mesh clothing since 2018 for men and continue to learn this new skill. I have a Store in-game and on MP called FKD Men’s Fashion. I am learning every day and hope I will continue to grow.

I enjoy meeting new people and getting to know the stories of others. I am usually on my sim in the studio trying to take new pictures or making clothing. Feel free to say hello if you see me online!

First school concert of the year 🥰
Omg anytime i see a meme with his face i fie i laugh so hard obly one better would be jim carey
Just dead
New Ipsy? 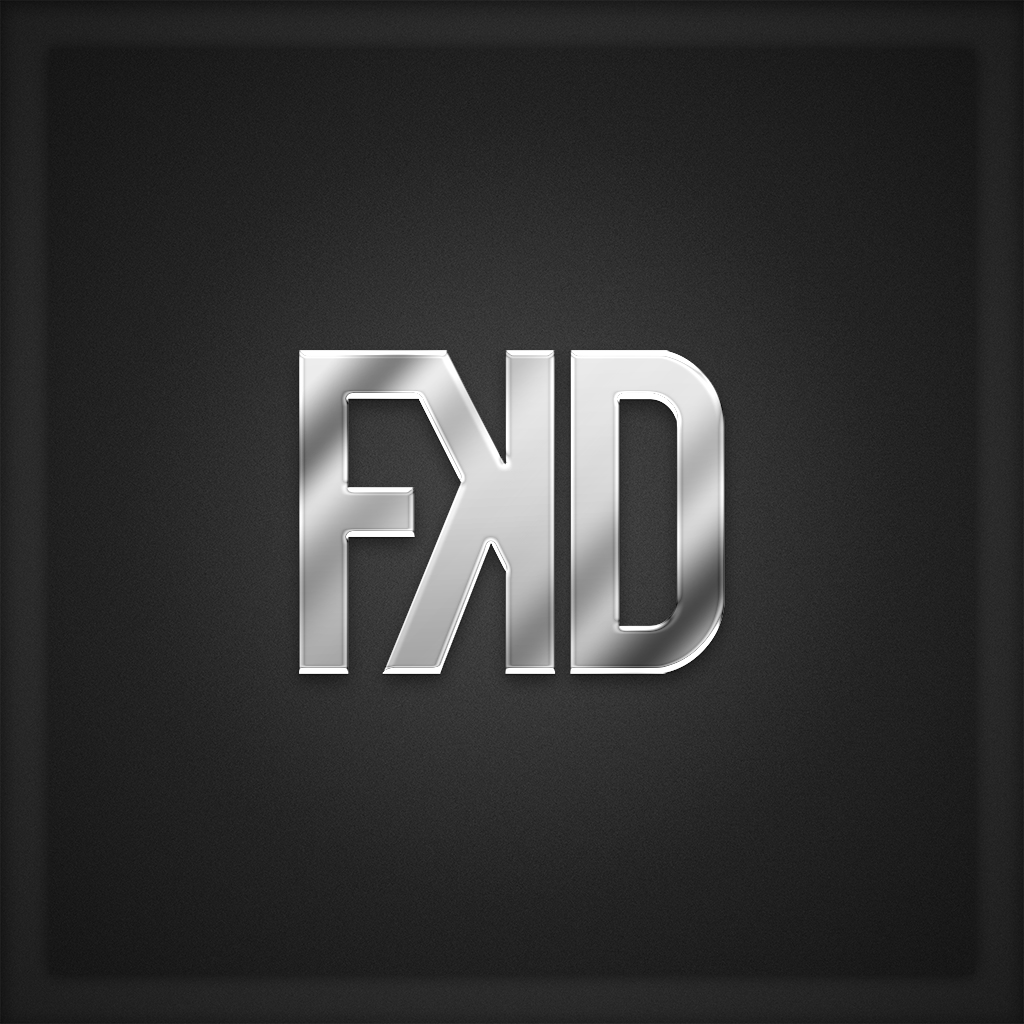 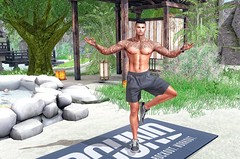